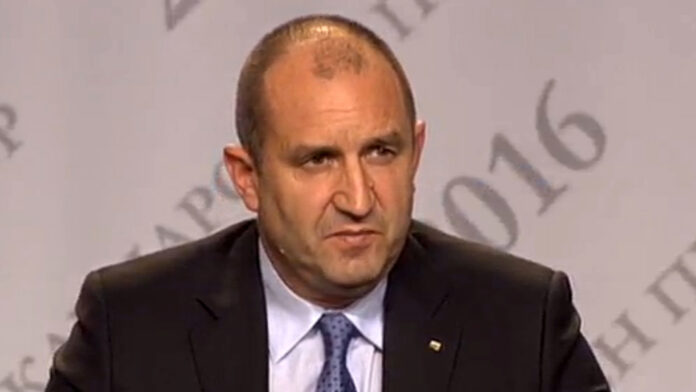 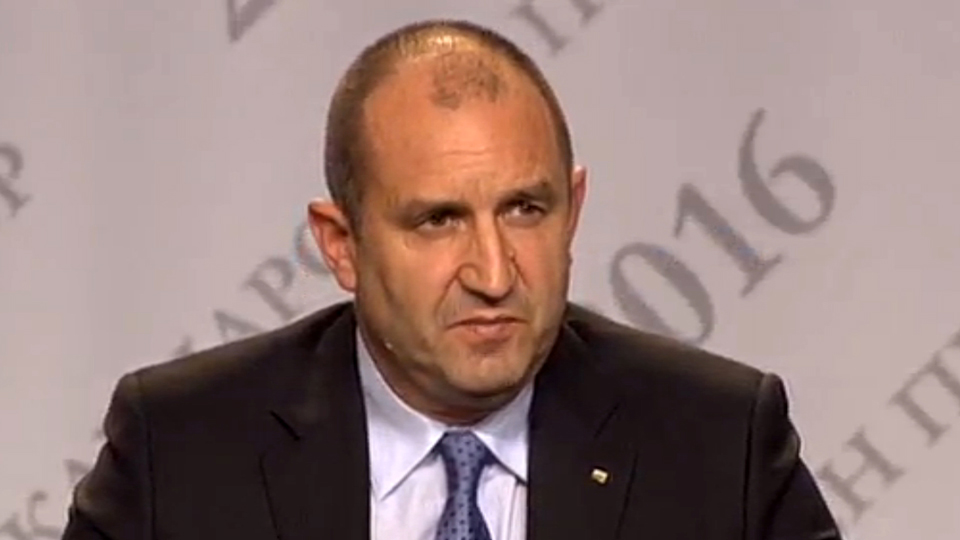 Rumen Radev, the former head of the Bulgarian Air Force and a political novice, along with his running mate, Iliana Iotova, a socialist party insider, are often portrayed turning Bulgaria towards Russia in international affairs. I think that is too simplistic given the political climate in the country. For sure, Radev has spoken out often about his desire to end sanctions against Moscow, but he does so to support Bulgarian interests, not those of Russia. He is acutely aware of the damage done to the Bulgarian economy by forfeiting Russian participation and investment. In addition, his pro-Russian statements have been balanced by consistent support for Bulgaria’s NATO and EU commitments.

Radev’s Victory a Strike Against the Status Quo

The more important message of this election can be found in the diverse coalition of voters who supported Radev against the ruling party, and the large margin of victory he achieved over his opponent. As a candidate, Rumen Radev was an outsider running against the status quo, and that message seems to have resonated with a broad swath of the Bulgarian electorate. People here are frustrated by lingering economic malaise and rampant corruption among the governing class, and many feel the disciplined military officer might be just the tonic needed to cure what ails the country today.

How Borisov Overplayed His Hand

Tsacheva, for her part, seemed from the outset a lackluster candidate who did not embody the kind of presence necessary to mount a serious run for president. Borisov overplayed his hand with her nomination, which was quickly ridiculed from all corners of the political scene. The whole affair was classic Borisov bluster, in which he foolishly dared the populace to stand up against him.

The Prime Minister staked the future of his government on the outcome of this election, declaring early on that he would resign if his candidate failed to win the post. The Bulgarian people, tired of his bullying, delivered him a stunning rebuke. True to his word, Borisov tendered his resignation Monday morning when it was clear that the GERB candidate had lost the race.

What This Means for the Immediate Future

Following a GERB resignation Bulgaria is left without a functioning government, and it is unlikely any other parliamentary group will be able to muster the votes necessary to form one without new elections. Complicated Bulgarian election rules now leave the country without the possibility of new parliamentary elections before the end of March 2017. As a result, President Plevneliev will probably have to appoint the third caretaker government of his administration.